10x is taking off

Rocketship is an award-winning app studio based in Palo Alto and San Francisco. Our aim is to design the world’s finest iOS, Android, and HTML5 experiences, of our own and for clients. 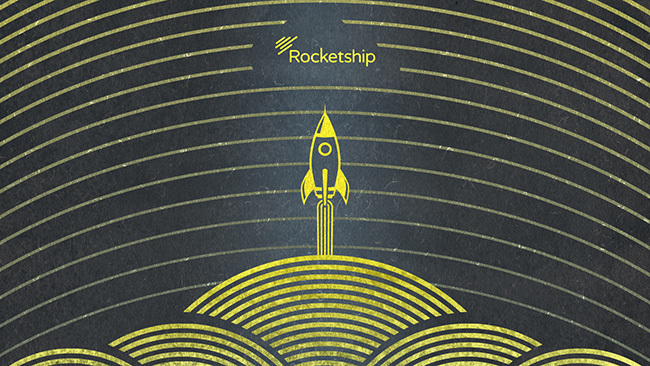 tl;dr 10x is joining forces with a scrappy, up-and-coming entrepreneur/​investor/​blogger/​podcaster named Jason Calacanis and, together, we’re re-forming as Rocketship.

Nico García and I founded 10x, the second startup we’ve each founded, one year ago to solve a rather vexing problem for nearly every startup: finding great developers to work with is really freaking hard. I know firsthand:

(1) I was a developer at Google for seven years. When I left, the company had some twenty-five thousand developers. (2) I also had a hand in creating the developer-relations team there, through which I met hundreds more, non-Google developers. (3) My first startup raised four-plus million dollars.

Yet, despite even the advantages of a large developer network and a large bank account, finding great developers for my own startup was really freaking hard.

Nico and I didn’t mean to tackle this problem or, for that matter, to found a new startup right after both of us had left our old startups. We were just hacking on side projects. One of our developer friends started contributing too, then another, and another. Being able to gather great developers, we realized, had become our unfair advantage. We set about to work with startups in need of developers, taking payment in equity whenever we could, to provide a sort of “instant tech team”.

Although we were assembling an airplane on the way down, as a startup does, we managed to grow to twelve ex-Google and Google-caliber developers and three similarly talented designers, finish fifteen projects successfully (including, very recently, one of our own), compile a portfolio of five startups that most early-stage investors would trade their last year’s worth of investments for, and do all of the above while bootstrapped and profitable.

Now that our company is flightworthy, we’ve gotten Jason to come aboard as a co-founder so we can turn what is an airplane into a rocket ship. I was lucky enough to meet Jason when my first startup launched (brag: and won the prize for best technology) at the Launch Festival four years ago. He’s an idea machine, a perpetual source of entrepreneurial wisdom, and a super-connector and, in those four years, has established himself as one of Silicon Valley’s best angel investors.

We’re ready to go build our rocket ship. Can we help you build yours?

10x is an app studio based in Palo Alto and Asunción. Our aim is to design the finest mobile and web experiences in the world. We develop Android, iOS, and HTML5 apps of our own and for clients. We’re just getting started but have loads... Continue →